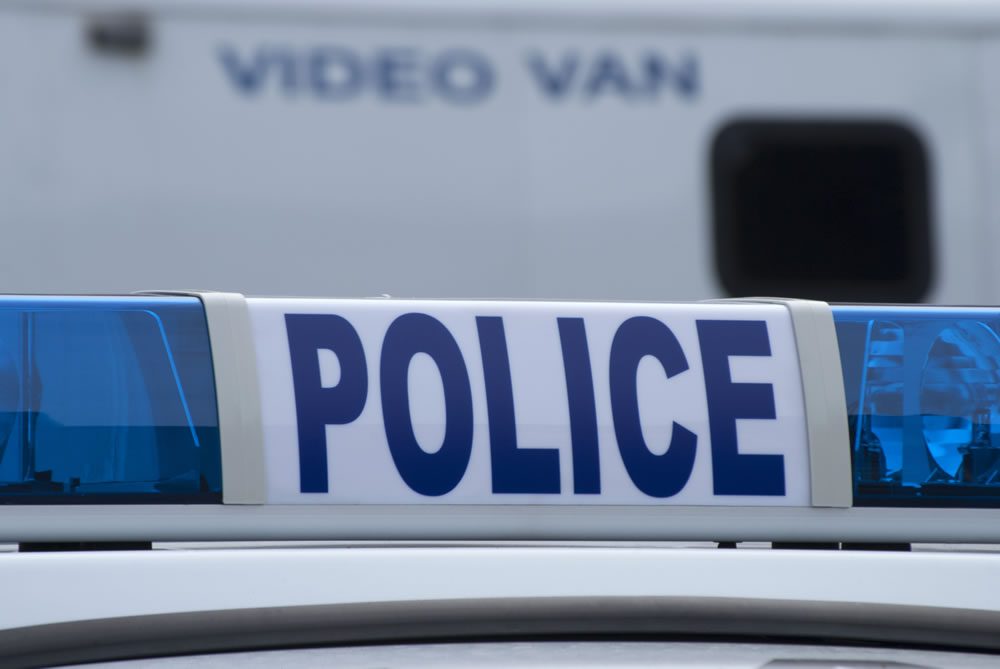 Policy and privacy is a major component that government agencies have to weigh whenever implementing a camera program. Law enforcement has very specific considerations in these endeavors because citizens are guaranteed protection against government intrusion as they conduct their daily lives, so long as they are not violating the law. But what about those instances where private citizens intersect with a 4th Amendment action? And how does an agency carefully protect citizen’s rights, while also balancing the evidentiary requirements of recording their interactions?

We all know that citizens have a right to privacy when it comes to intrusions. The Constitution spells that out, and the court system has expounded on that point.

But even so, there are limitations to that expectation of privacy, concerning certain elements. One issue that comes up in a number of law enforcement camera use policies is the privacy of unaffected persons in a given encounter.

Some agencies have instilled full redaction of their video evidence, meaning that when they release the video to the public, they enhance the video with treatments that pixilated the people involved, bystanders, vehicles, etc.

Some have used blurring technology, and have only focused on the people outside of a given scenario while maintaining the subject of an arrest or investigation. And still, others release raw footage, and many agencies have argued their reasoning to be that they don’t want any party to suggest they are “doctoring” the footage of a given event. In those cases, it is usually of a video of a controversial arrest or use of force events. Either way, agencies are drawing a number of different conclusions in any given set of circumstances, and it is guided by sound legal principles, that each agency is drawing from.

Considering that our previous case analysis showed that 4th Amendment actions are indeed a public record, it does suggest that anything or anyone surrounding that event would indeed lose their right to privacy. However, this can be tricky to evaluate.

Most agencies are not required to obtain identification of third parties passing by a given event. If we are recording the arrest, and it is clear that a person may have witnessed crucial activity, what obligation does an agency have in identifying that person, and listing them as a potential witness?

Unfortunately, this question has been left open-ended. There used to be a steady practice of identifying all parties at a particular arrest, whether they had any relation to the event or not. But throughout case history, it has become policy in a number of jurisdictions to avoid identifying people that may not have ‘substantial’ knowledge of a given situation. The suggestion being that even if a third party walking along a sidewalk sees a particularly difficult arrest, what knowledge they do have is not of direct use by the court, on either side of the issue, and therefore it is not very useful to identify people in these circumstances, generally.

It’s important to understand that this is the part of the discussion where agency policy takes hold, and it’s prudent to understand how your policy applies in the field, and follow it strictly. Until case law changes elements of this, which is highly unlikely, how your agency develops policy concerning third parties is the best practice.

What Should Be Done with Released Footage?

As pointed out earlier, many agencies have one operational standard in how publicly released footage is handled, i.e. full redaction, partial redaction, blurring, and other types of censoring, based on policy.

These policies are weighing things like the privacy of people, presumption of innocence, investigative integrity, and personal or professional liability tied to identifying persons.

State laws address certain aspects of privacy, but generally, agency policy goes further in developing a way to eliminate any loopholes foreseen, because as we’ve demonstrated, the law only answers so many questions.

In Washington State, since we’ve used a number of examples from there, the recording of conversations and people falls under two-party consent, meaning that both parties have to agree with the recording. If either party does not agree, the other party has to turn off the recording.

But, in the opinion of the State Attorney General, it is important that law enforcement there, if they are recording their interactions, to announce that at the beginning of whatever activity they are undertaking. They’ve cited both Flora and Johnson in their reasoning for this, along with the nature of the two-party consent that their State law mandates.

With rare exceptions, officers who are equipped with body and/or dash cameras can be heard in their interactions stating something to the effect of “I’m Officer Doe with the XXXXX Department, and we are being audio and video recorded.”

This is a policy decision, to avoid personal and professional liability. And as simple of a statement, as it is, it has been an excellent method in reducing claims that can tie up agency legal personnel in civil court over what amounts to as junk litigation.

In North Dakota, the recording of conversations only requires one-party consent, and thus, many agencies don’t have a policy regarding the announcement of recording. At present time, State law seems to be working efficiently as no lawsuit has ever been brought forth successfully regarding the recording of a person involved in a 4th Amendment action. This is an example where State law has made the implementation of additional policy needless. But it is important to understand that if a challenge was brought forth to federal court, a ruling there could change this altogether. North Dakota has sound principles backing their law as it stands, so this outcome is not very likely, but it’s important to understand that law in any jurisdiction can be challenged and instantly changed, meaning that the proactive drafting of policy can be an important tool in stemming personal and professional liability.

We’ve discussed at length in this series over a number of policy decisions, and shown some examples of where the implementation of the policy has worked, and in some cases where it has not.

Good Policy vs. Bad Policy is a tough subject to broach because most policies are developed with good intentions but sometimes fall short of evaluating potential outcomes, which should be the intent of any policy.

Policy surrounding cameras should be developed in a way that provides some flexibility to officers. Of course, a strict policy concerning the recording of investigative stops, traffic stops, and arrests should be the start. But what about more casual interactions, like an officer simply telling a person they need to move their parked vehicle? If the officer is issuing a directive, but not intending to take action, should that officer be forced into recording the interaction?

Liability surrounds each and every encounter that any person has, be it they are a law enforcement officer or a barista. The fact is, none of us can solve each and every instance of potential liability, that’s why we have a civil court system.

However, it is better to write a policy that is flexible in its use, while addressing potential outcomes that can occur. Camera implementation seems to work best if an officer is able to make ultimate decisions about recording an interaction they feel requires it. When specifically addressing recordings of victims, evidentiary purposes has to be strongly evaluated, and in most cases, it would be found that this is equally required by policies throughout the nation, just as recording an arrest would be.

When evaluating a witness’s account of a given event, agencies should be considering what value the witness has to the case. It is possible that a witness may not provide anything tangible to an investigator’s case as they see it, however, when it comes to trial, the defense may still see that witness’ statement as valid. While that may not be enough to ultimately include the person’s testimony in consideration by the court, these are not issues an officer, or an agency should be weighing for themselves. It is better to have the video evidence, and not need it, than need it, and not have it. This would suggest that recording all interactions with witnesses should be mandatory. But this is yet again a question that needs to be answered by policy based on individual State law.

What about the recording of incidental contacts, such as a citizen asking an officer in public a question concerning criminal law, or asking directions? This is a minor consideration for most agencies, but something that could lead to liability claims. If an officer is being asked about a criminal law issue that they may not have wide expertise on, could their answer to the citizen be used against them and their employing agency in a liability claim? It would be fair to say that it could not and that the citizen is expected to understand their duty to seek out professional advice regarding law from a lawyer. But it is also possible that a particular court may see liability in this circumstance because an officer, in general, is seen as an expert on criminal law matters by the public. Agencies may want to employ a policy that eliminates officers from answering such questions, but they may also have to consider the quality of community interaction as well. Again, a flexible policy that addresses current case law, and possible outcomes are the best practice.

And lastly, what about situations where a past arrestee, or individual from a particular incident questions an officer after the fact? Should officers have to record these interactions?

Liability would tell us that recording these types of situations would be the best practice, no question. But it’s possible that it really depends on the situation. What if the intent of that individual is to supply information in a confidential format? Recording the person in this instance may be excellent to fully recount their statement, but withholding the information could be problematic in later court action. As you can see the use of digital cameras for evidence can end up wading into a number of different topics already addressed in an agency. Getting ahead of the potential problems is important, and writing policy in a manner that addresses possible outcomes becomes even more important when two policy topics meet.

The policy is fundamentally important to the survival of any agency. Knowing what state laws, and case law applies is crucial in forming policy, but also evaluating what the intent of the court is in their decisions, coupled with an evaluation of possible outcomes is what leads us to the best possible policy for every interaction officers could have. Ensuring that those policies allow officers as much flexibility as possible while ensuring that liability is addressed logically is dually important.

While implementing a digital camera program can be a massive undertaking, with some research, and clear thinking on these points, it can end up becoming a positive tool in your agency’s toolbox for addressing crime.